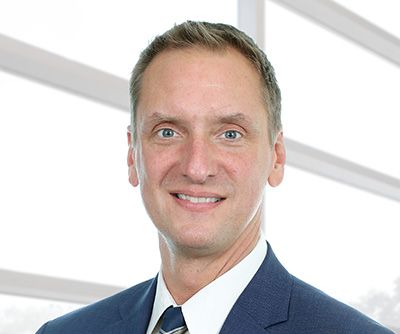 Dr. Bakker grew up in Grand Haven and returned to West Michigan to open Grand Haven Bone & Joint in 2001, which merged with OAM in 2016. He graduated in 1986 and earned his undergraduate degree in Mechanical Engineering from Calvin College in 1990. He graduated from the University of Michigan Medical School in 1996 and completed his orthopaedic residency at Henry Ford Hospital, Detroit, MI in 2001 where he was elected Chief Resident in his senior year.

Dr. Bakker has been a Fellow of the American Academy of Orthopaedic Surgeons since 2005 and is Board certified. His wife, Rebecca, is a RN currently teaching nursing at Muskegon Community College and Davenport. They have two children. In his spare time, Dr. Bakker enjoys spending time with his family and reading. He is an avid triathlete, runner, biker, and skier.

State of Michigan Board of Medicine Physician License

American Board of Orthopaedic Surgery